Reboot Alberta: A Place for Progressives is Back!

Reboot Alberta is back.

were disillusioned with the direction their government was going in 2009, the election campaign and results in 2019 have surfaced those concerns again.  The need for a Place for Centrist Progressives has never been stronger in our ALberta. 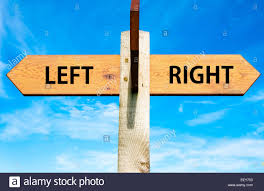 The NDP Left vs UCP Right hyper-partisanship, the emerging and rising influence of extremists and personal nastiness of the campaign has a lot of centrists progressive Albertans wondering what has happened to our democracy and what values are now driving the policy agenda.

There are prima facie indications of some very serious internal corruption in the UCP leadership process.  There are some Political Operatives within the UCP who are now under criminal investigations. Even a sitting MLA is included in an RCMP investigation for corruption.  The sitting Solicitor General, the top law enforcement official in Alberta has been interviewed for his knowledge around allegations he made, as a UCP leadership candidate, around voting fraud and suppression tactics against party members.

Then we have the Elections Commissioner undertaking extensive investigations and levying over $75,000 in fines, so far, for illegal contributions to another UCP leadership candidate, the Jeff Callaway so-called “kamikaze candidate.”  Some involved in this illegal activity could be facing jail time for obstruction of justice. Sounds all to familiar doesn’t it!

The new government, also with a majority, is again all-powerful and with out checks and balances – except in the face of the demonstrated demands of informed, engaged and activist citizens, mostly in protest and an effort to present preferred alternatives.

Alberta Party Fails to Elect Anyone

The success of the Centrist Progressive Alberta Party is worth noting.  Soon after selecting a new leader they ran a full slate of 87 candidates, garnering a third-place finish all over Alberta with 172,000 votes.  All this was done in the face of a very divided Left vs Right political culture that resulted in no elected MLAs.

Unfortunately, as a result of the election,  the Centrist Progress political voice and policy perspective will be missing from the Alberta Legislature for the next four years.  That also means the traditional media will not be covering the Alberta Party centrist progressive contributions to our official debates or political culture either.  No seats means you aren’t news.

What’s Next for Centrist Progressives? 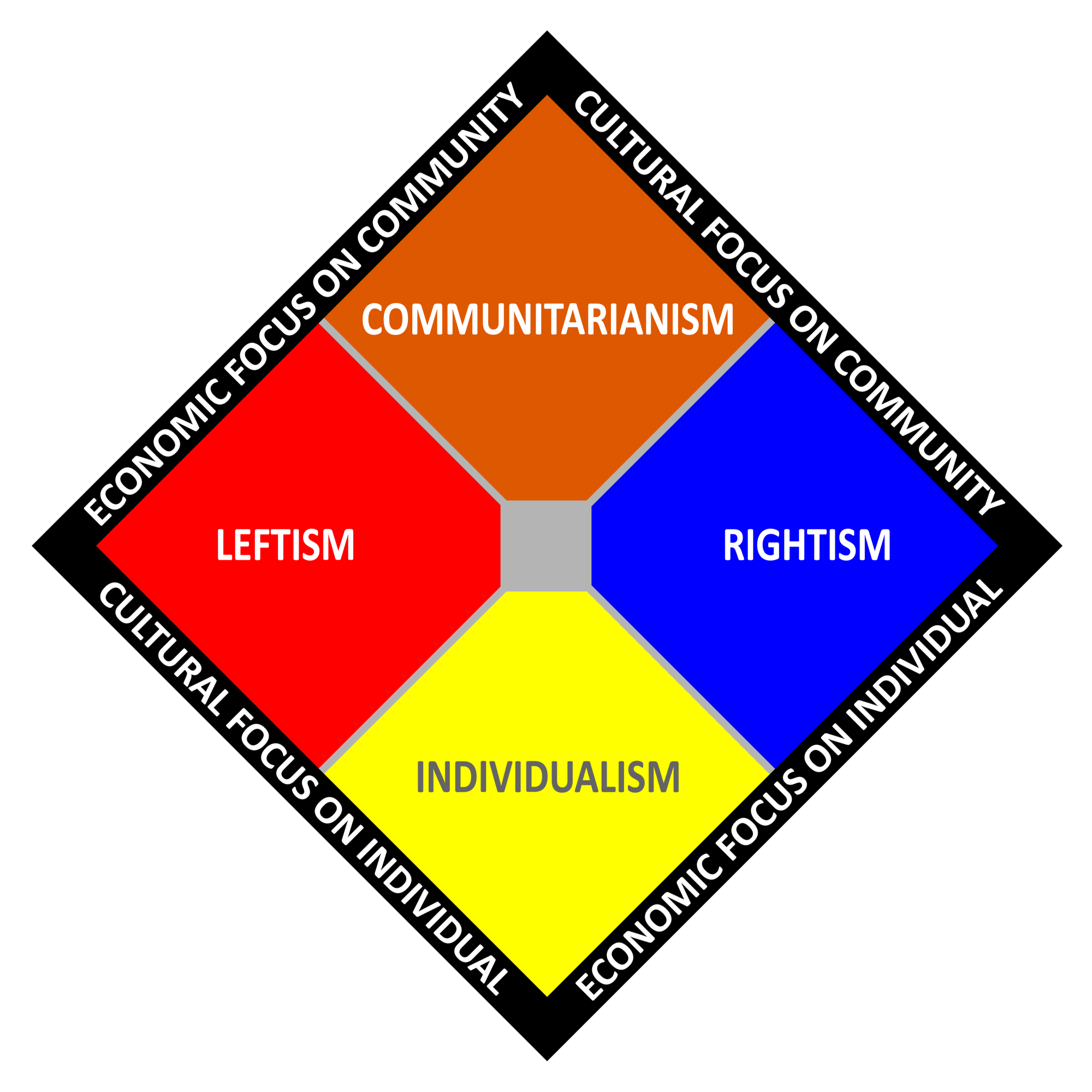 Without a moderating forward thinking centrists progressive option the establishment party combatants will continue to play off each other with increasing anger and fear-mongering.  They will also be mostly playing to please their respective Bases, all for partisan purposes.

Good governance, representative democracy, competent government will decline dramatically over the next four years.  We will see a diminished policy and political capacity to actually perceive and deal with necessary adaptations and resiliency.

We have our greater challenges like climate change, increasing opposition of fossil fuel usage, automation and other disruptive technologies, energy industry reclamation and restoration costs, global competitiveness, income and other inequalities, demographic aging and reskilling requirements, to name a few. These issues, and other more mundane matters will not get the intelligent attention they demand or Albertan;s deserve from their government,

So if these concerns will not be addressed in the Legislature and other democracy supporting institutions like political parties, academia, civil society groups, conventional media  where will they be discussed?

Can Reboot Alberta Be a Movement? 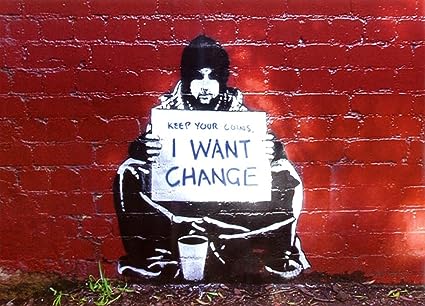 Alberta’s centrist progressives perspectives aren’t going to sustain or be heard unless there is a means to share and compare ideas beyond a partisan political approach.  The vast majority of citizens don’t want to become members of a political party in order to participate in the civics of Alberta’s society, economy, environment and political culture.

This is where Reboot Alberta comes in, actually comes back in.  Originally conceived in 2009 as an organic movement of diverse progressives who wanted to have more impact on government policy of the day.  There were three Gatherings and some professional research done on driving values of Progressive Albertans. More on that in later posts. Reboot became the place where discussions were held on forming a new party in the progressive centre and voila, the Alberta Party was born.

That doesn’t mean Reboot Alberta is the Alberta Party other than some shared progressive values. Reboot was, and is, about gathering civil society groups, centrist progressive citizens and some party members including Liberals, Green and NDP, service agencies, community  groups and various associations along with regular citizens who just want to be better informed.

So Reboot Alberta is about to saddle up and ride again.  Reboot will strive to be a place for a broad-based progressive gathering of individual citizens to attend to what the care about. Conversations will be ways to raise awareness of what progressive people really care about.  We will increase what we know about those care-based matters and be better informed. Then we will seek, and find, ways to be more effective and do something to improve what we care about.

Join Us July 27 in Red Deer

So if this intrigues you, come to the Reboot Gathering in Red Deer July 27. Here is the registration link: https://www.eventbrite.ca/e/reboot-alberta-a-gathering-of-progressives-tickets-62965039127

Share is post with progressives Albertans in your networks too.  We need to get together to get it together.  Join us for the return of Reboot and to with the  progress of Progressives.  Corny I know!